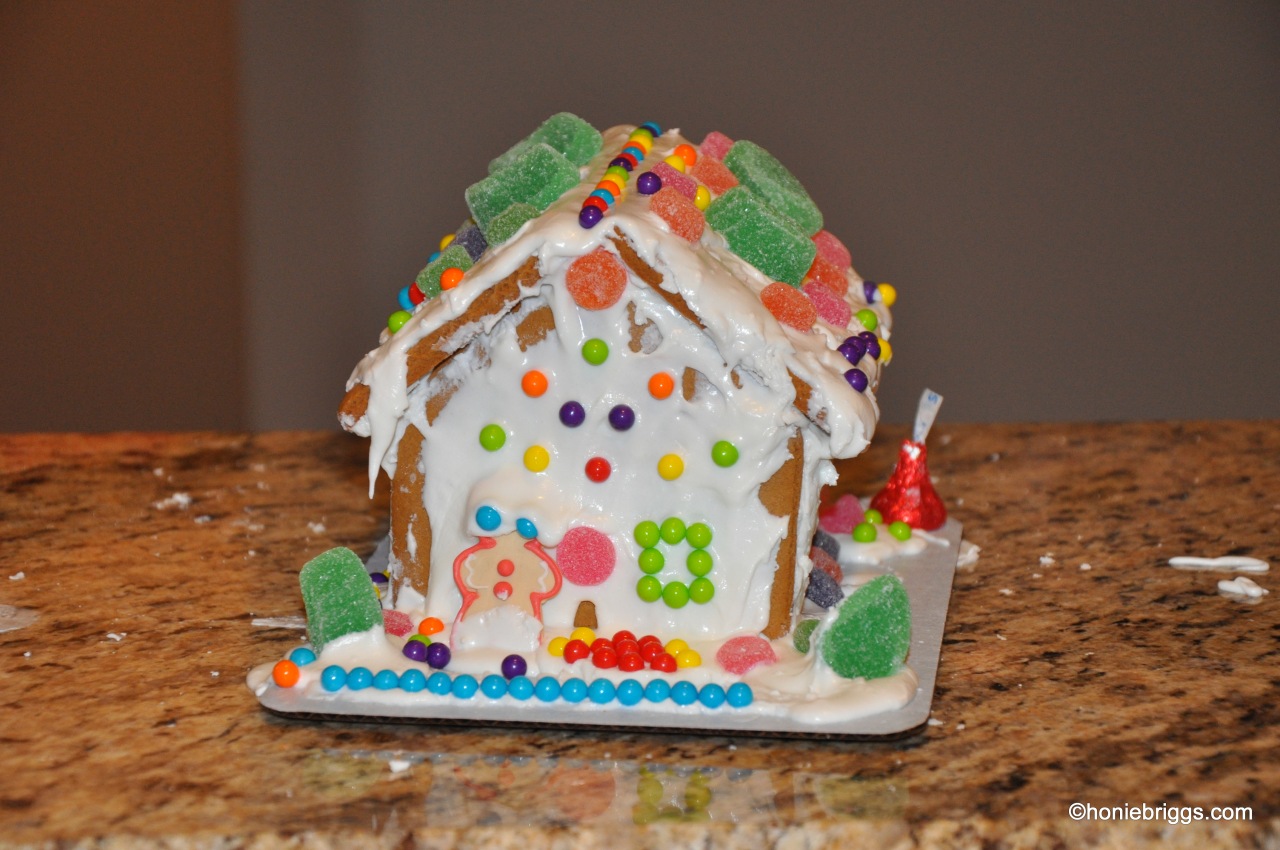 This is not a funny post. It’s a serious one. It’s not about the holidays or gingerbread houses. It’s about something that happens every day and how we need to clean up our houses. (metaphorically speaking) It’s not about a subject most people want to address. It’s about a subject that nobody seems to want to talk about at all, except to place blame. It is the shameful, infuriating, sickening testament to how the human race is failing to value human lives. Not theoretical humans or potential humans, but actual living, already breathing humans that are being targeted for violence. To speak about the unspeakable seems no longer to be taboo as long as it’s a joke. I assure you, this is no joke.

Yesterday’s post wasn’t my most unliked post ever. It seems my large bot audience must be Notre Dame fans. That’s okay by me; I’m not a sports nut. Yesterday I just thought I’d show my support for something positive happening for Alabama. Let’s hope a sex scandal in the year 2022 doesn’t cause the football czars to wipe their record clean as a show of “making things right” like they did at Penn State. Which by the way, was a lame excuse for “making things right.” It’s enough to make a person use The King’s Speech.

Seriously, think about it. If you know anything at all about college football, (actually high school football too) you know it brings in revenue, gazillions, and like most endeavors that draw money, corruption isn’t far behind. Greed, politics, sex, they’re like the three musketeers. It’s hard to separate high school and college football from pro football because one feeds the other. And like in most “brotherhoods” one hand washes the other.

Until yesterday, I did not know the story of the high school student who was drugged and raped in Ohio or that the despicable wastes of human flesh that committed the violent act were being protected, not because they are minors, but because they are football players. This, combined with reports that bystanders watched the act and did nothing and that there is video of the worst kind of scum joking about it is beyond intolerable. Yeah, here in America’s heartland, there in a foreign country, everywhere we turn, women are being brutally attacked. Used as a punching bag and then a punch line. I have to ask, where are the promise keepers? Where are our leaders? Where are the millions of men now?

Playing with their balls.

These events are cause for outrage! If you have a daughter, if you are a woman, if you have a sister, if you have a heartbeat, how does violence against women escape our awareness? Because there is not ribbon for it? If there were a ribbon, what color should it be? Red to symbolize the blood of thousands of victims? What about black and blue? How about baby blue? You know, for the people who don’t understand basic human anatomy and physiology, who don’t realize that rape can cause pregnancy. What will it take? How many young women will be violated in the most horrible and damaging way before we say enough is enough?