Here’s how it went down. Well, if you care, you already know how it went down, and if you don’t care, yeah, Roll Tide. Final score: Alabama Crimson Tide 42 – Notre Dame 14. It was awesome that the Fighting Irish made a show in the second half. 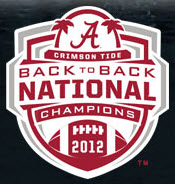 It was a bit disconcerting during the halftime interview when Notre Dame Coach, Brian Kelly was asked, “Where do the fixes need to come in the second half?” and he responded, “Maybe Alabama doesn’t come back in the second half.” 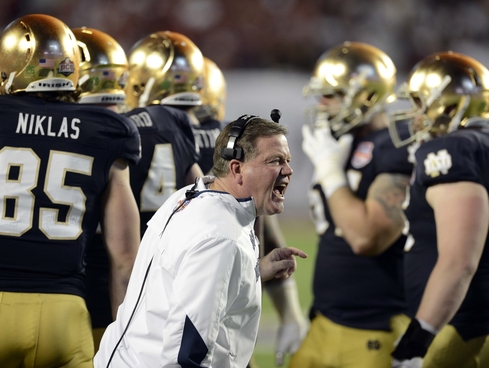 Was he yelling at the water boys? “Get in there and spike their Gatorade and don’t you come out of that locker room until you win one for the Gipper!”

A daily selection of the best content published on WordPress, collected for you by humans who love to read.

Editor and writer. Interested in tiny things, nineties nostalgia, old jungle mixtapes, exploring, and my cats. Not to be fed after midnight.

Lover of math. Bad at drawing.