Wherever you have people, there’s gonna be sex. I mean really, without sex there would be no people. Right? I’m pretty sure that’s still how most of us get here. Some would have us believe that natural disasters of Biblical proportions are punishment for wicked behavior. Okay, whatever it takes to keep the masses under control. I get it, but I have a problem believing stories that say floods, fires, earthquakes, plagues or volcanic eruptions are devices used to make people stop having sex. I question this because if it were true that a disastrous event could cause such a shift in human behavior, wouldn’t the world be free from war, violence, poverty, slavery and hate by now? 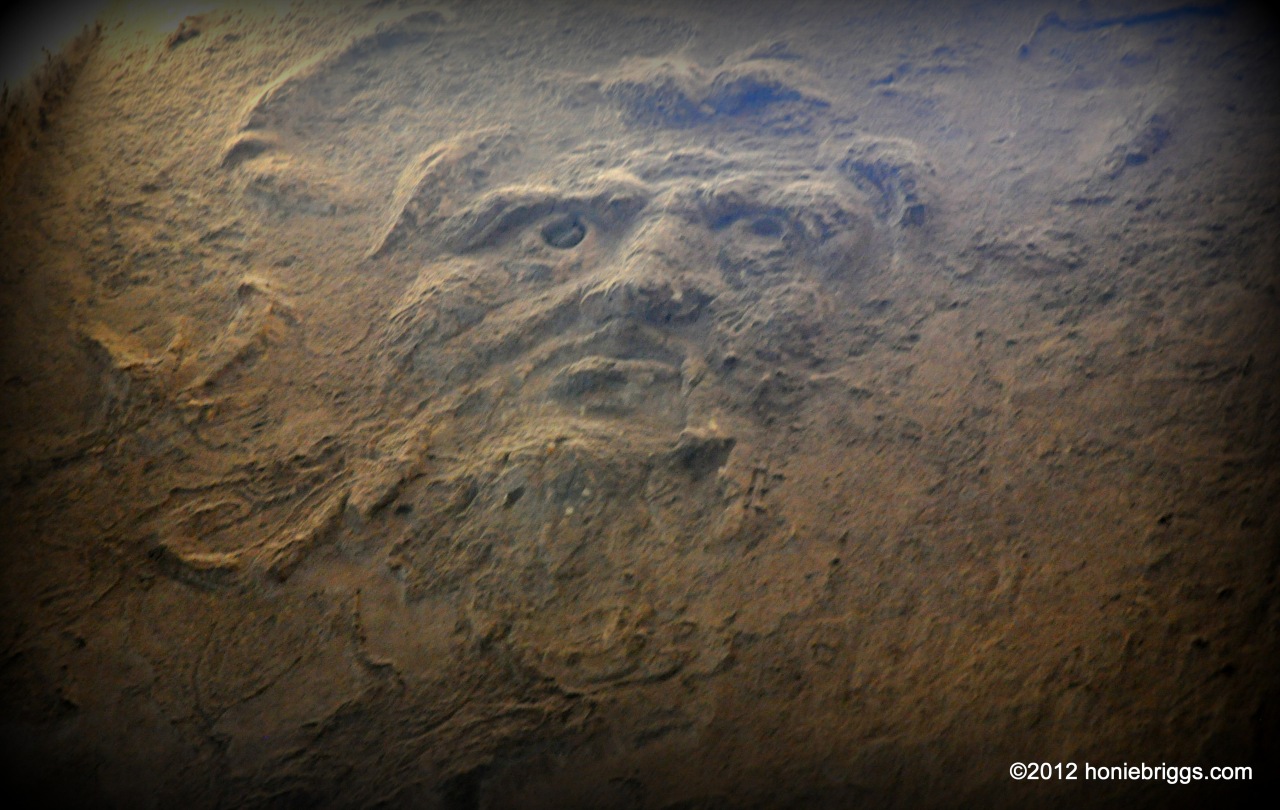 Believe what you want, but please send inflammatory comments to woman@idon’tneedviagra.com.

By the time we made it to the halfway point of our BiG Fat Italian Anniversary, we’d come across some very friendly, funny, passionate people. Then we met Carmine. OMG! Our guide, Carmine, made the ruins of Pompeii come to life. This is where I need to let you know that this is not a G rated post. Photos of the frescos in the “red light district” are not appropriate for general viewing. So, if you’re inclined to bouts of righteous indignation, stop reading here. What? Too late?

We took the train from Florence, which is an excellent way to travel. Even though I didn’t do anything on the way to Naples other than enjoy the view and some wine left over from dinner the night before, I was a little tired when we reached our destination. To say I wasn’t exactly energetic about a two hour walking tour might be understating it a bit. That quickly changed. In what most certainly is the most enticing Italian voice you can imagine, Carmine captured our attention with a sultry, “Leeeeesen to meeeee.” Well, that did it. I was under his spell. Carmine seemed to know all of the other tour guides, and like the waters of the Red Sea, the crowds parted with a word from his lips and we moved passed the group tours like some kind of celebrity entourage. It was as though we were the only three people in the joint.

Were you leeeesening to meeee?

Archeological digs have unearthed a great many structures and objects, as well as human remains. Fascinating all, but what we found most interesting was how well the story of daily life in Pompeii has been “reconstructed.” The evidence seems clear; there was an active society with an impressive infrastructure complete with plumbing, roads, markets, amphitheaters, public meeting places. Everything you’d expect to find in a modern city. 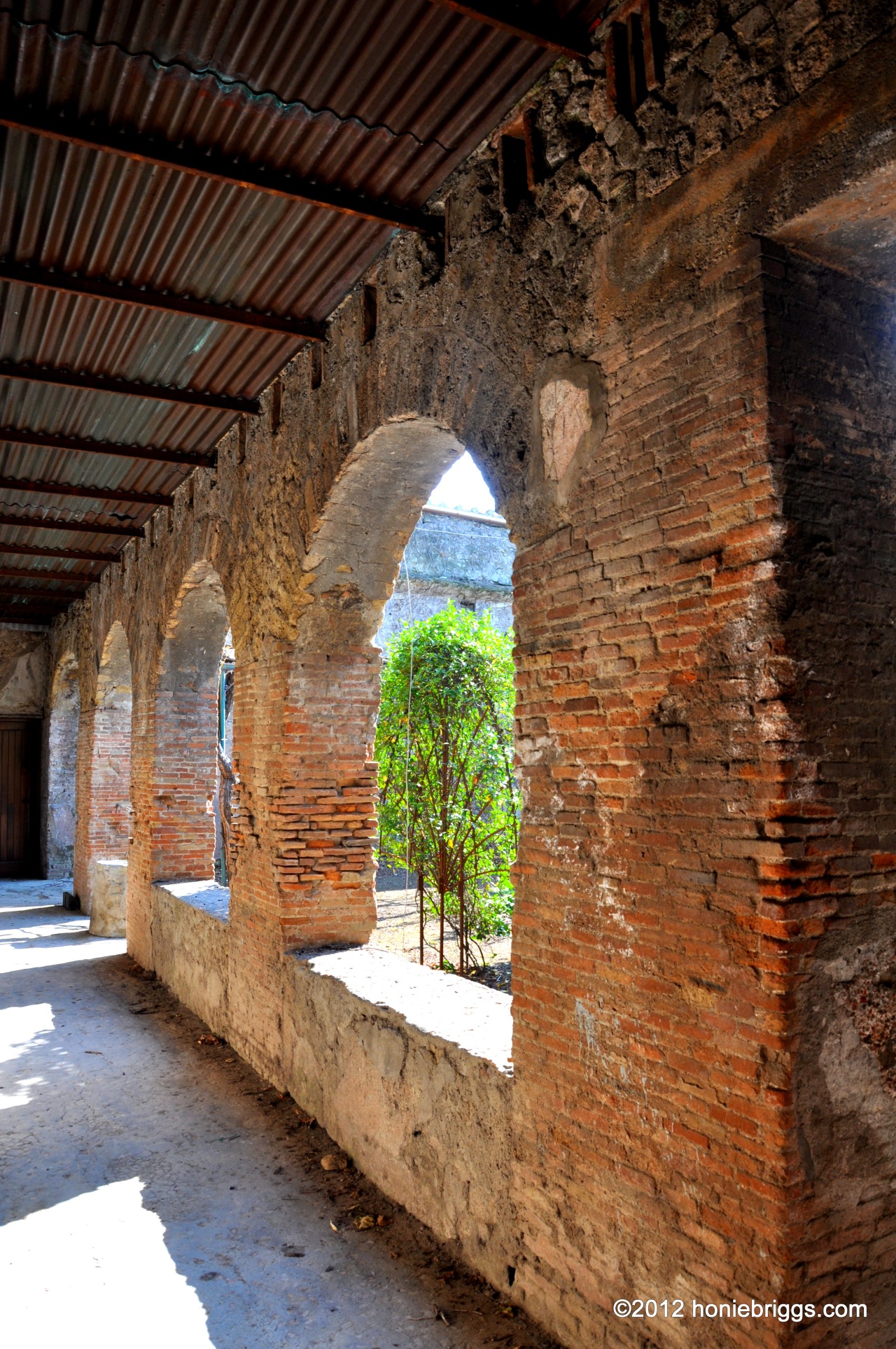 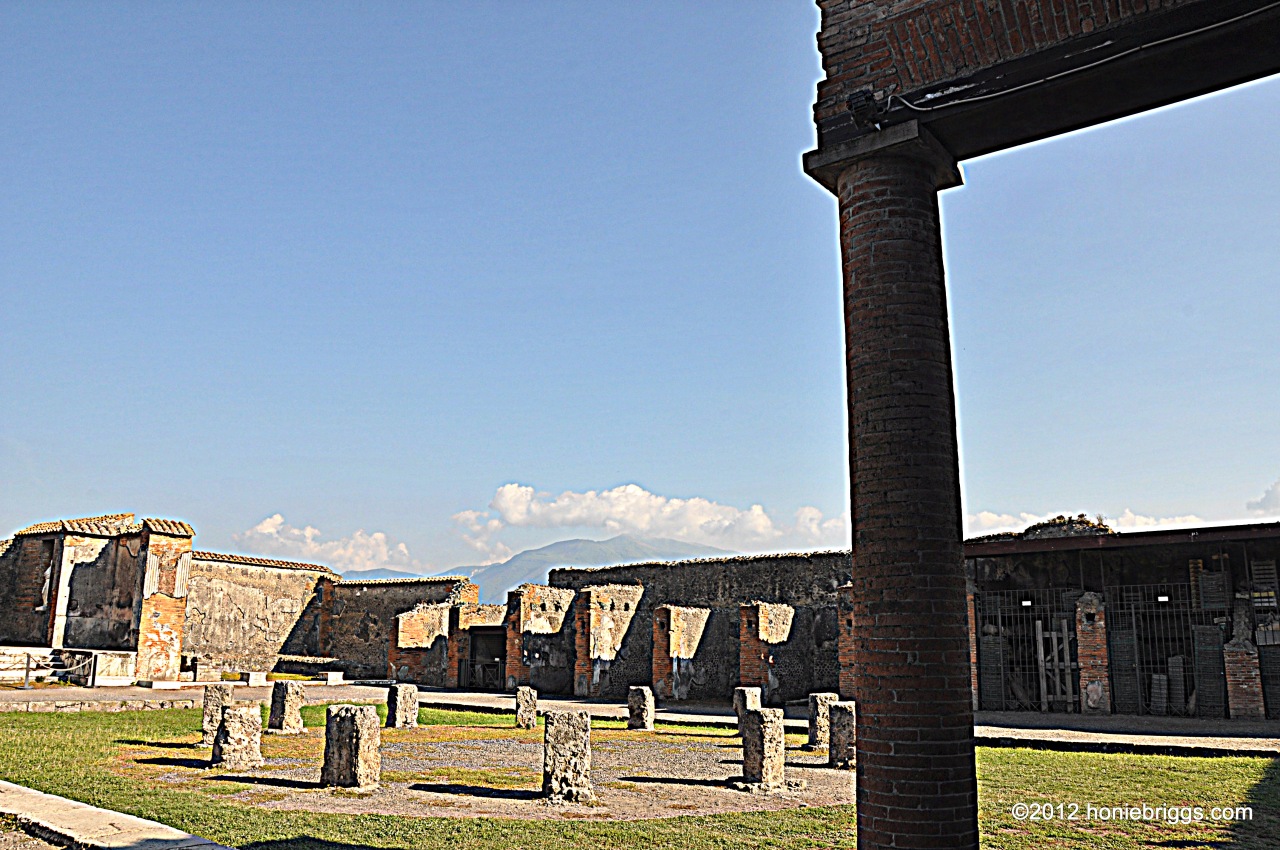 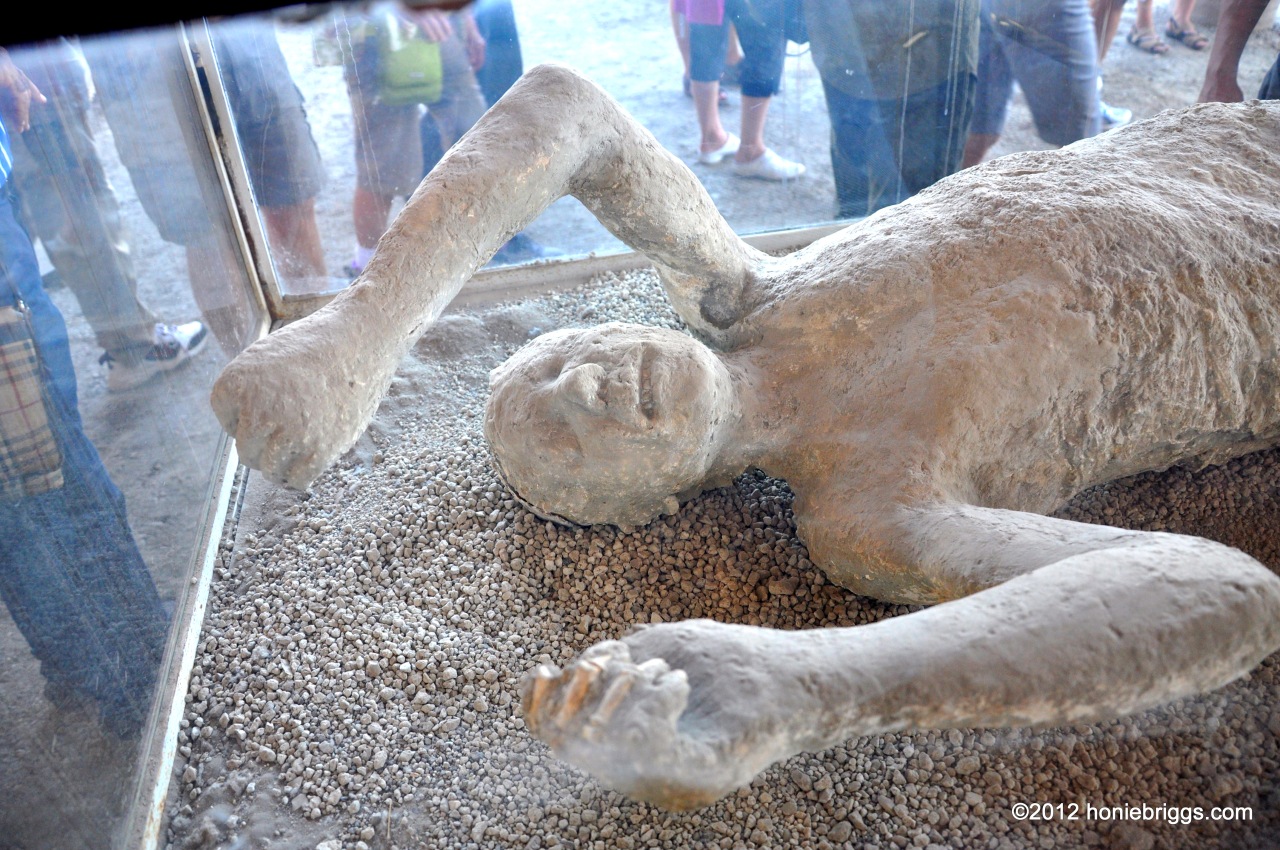 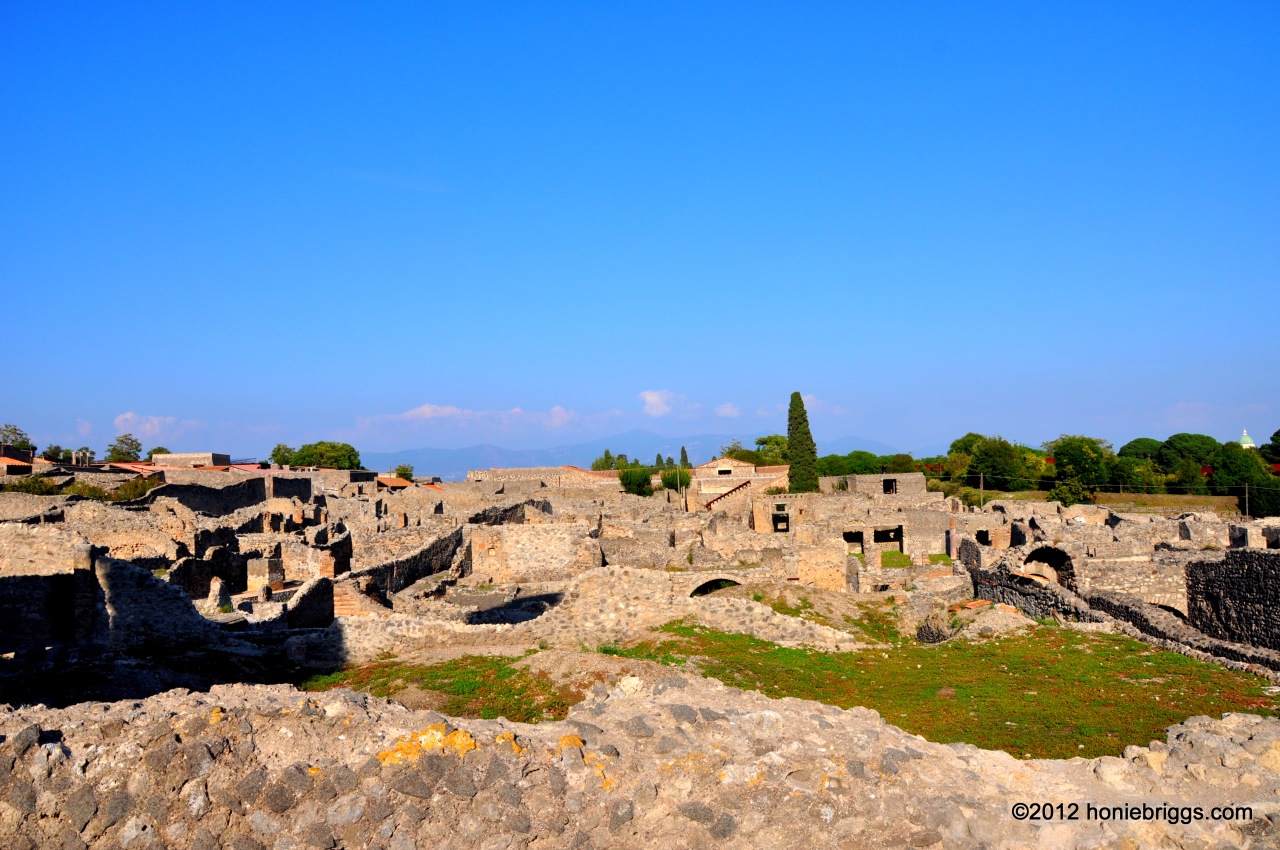 Contrived or not, there also seemed to be a district dedicated to sex. Complete with territorial markings carved in stone. That’s right, the penis. The image in the photo of the wall penis may not be recognizable, but it is unmistakable when you see it in…um, real life. 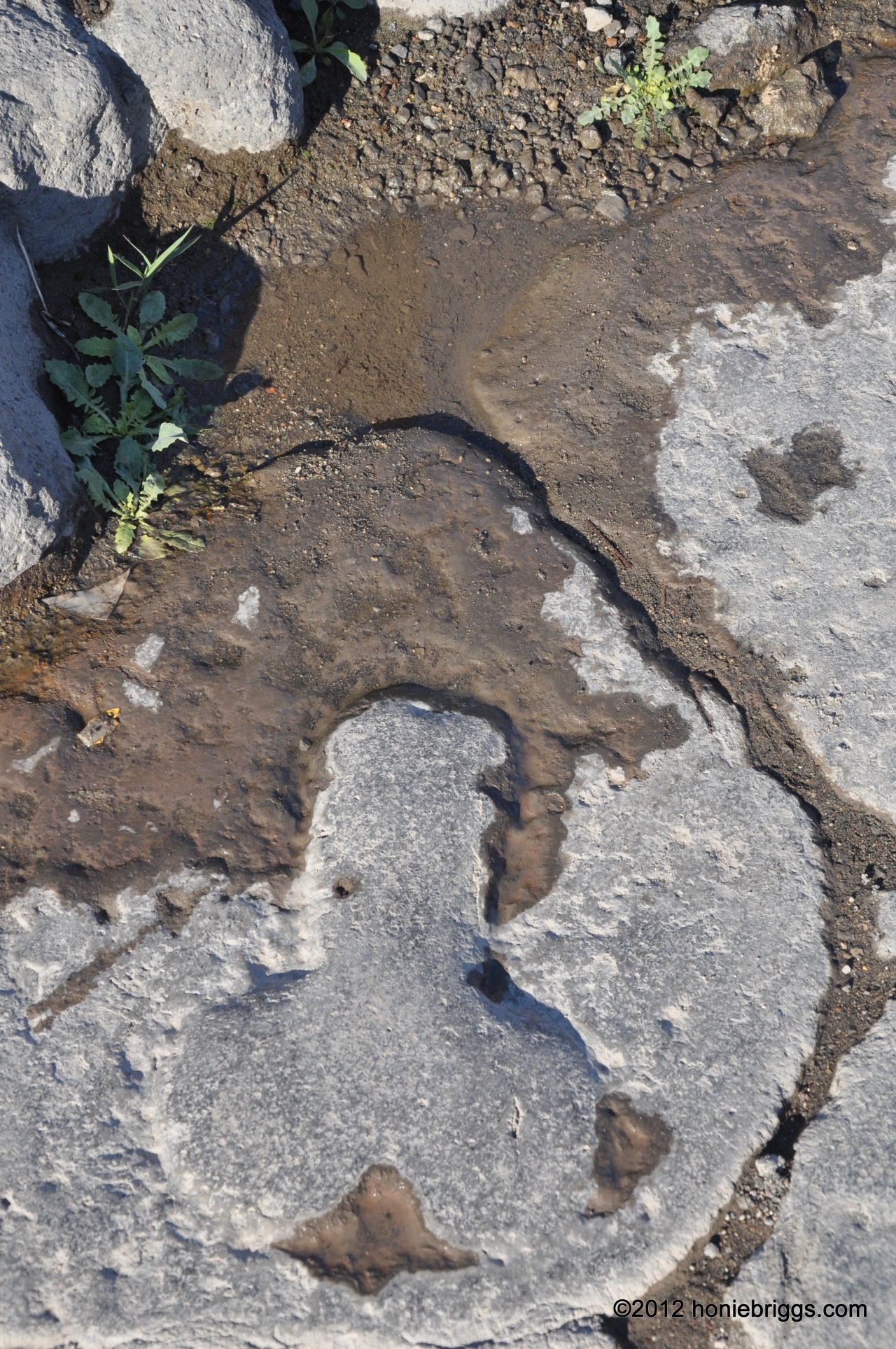 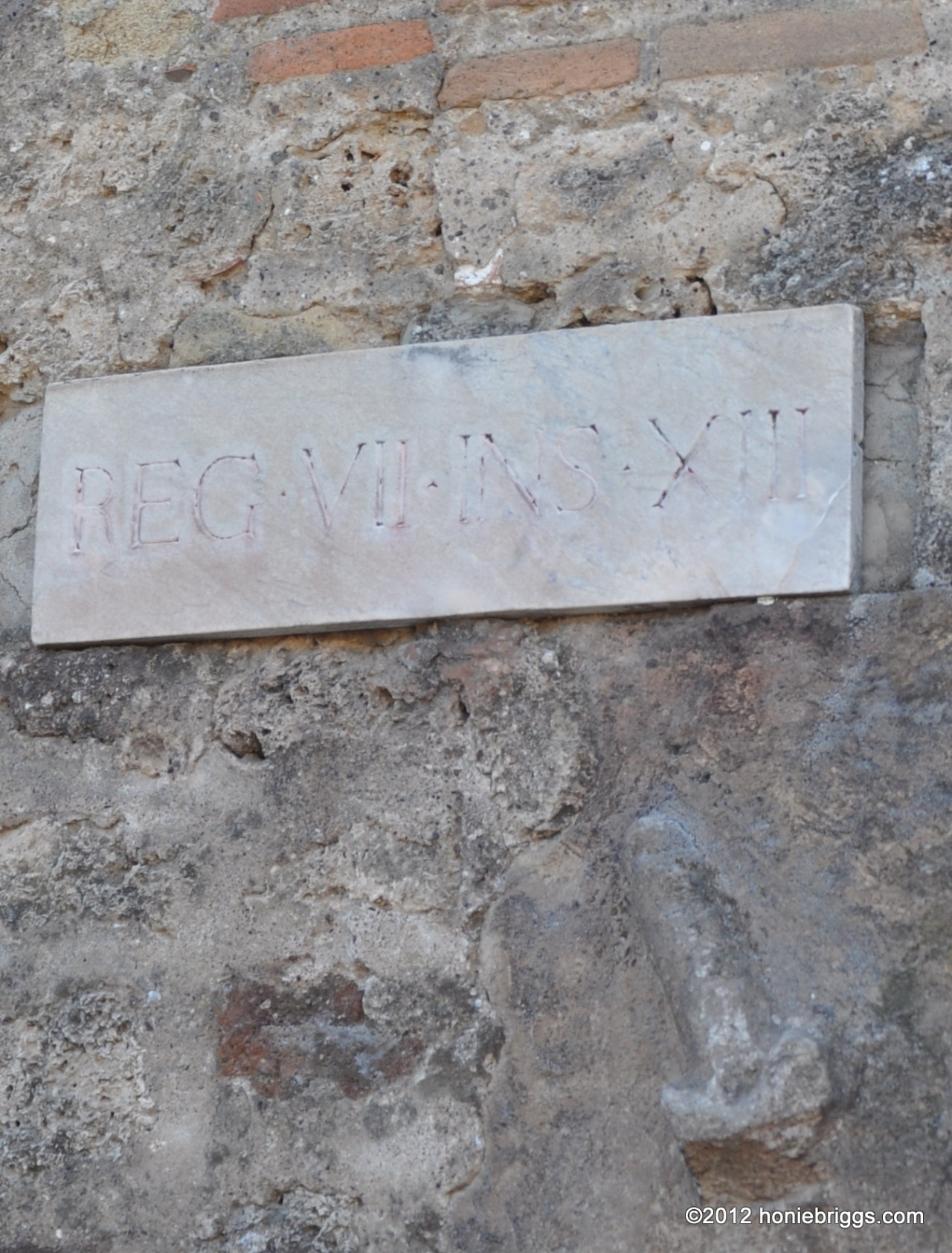 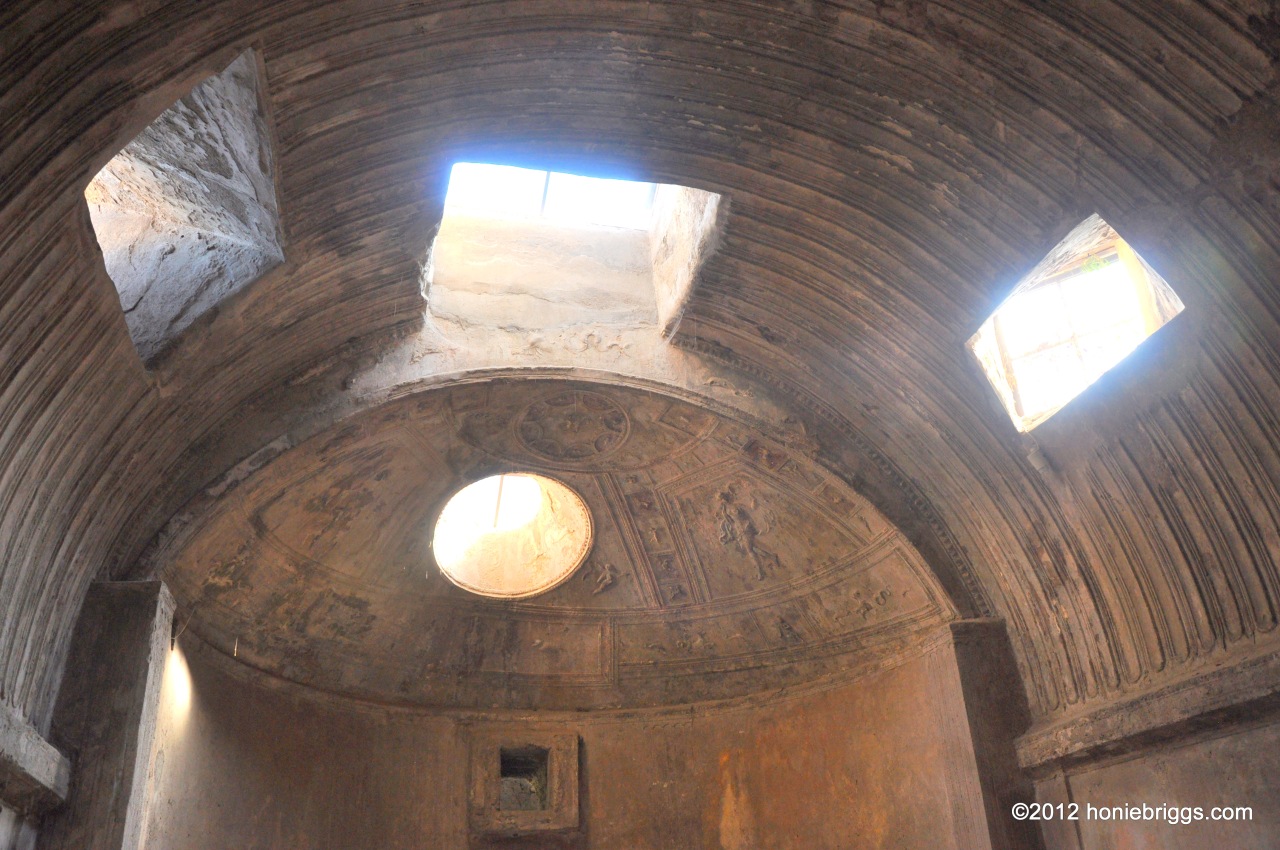 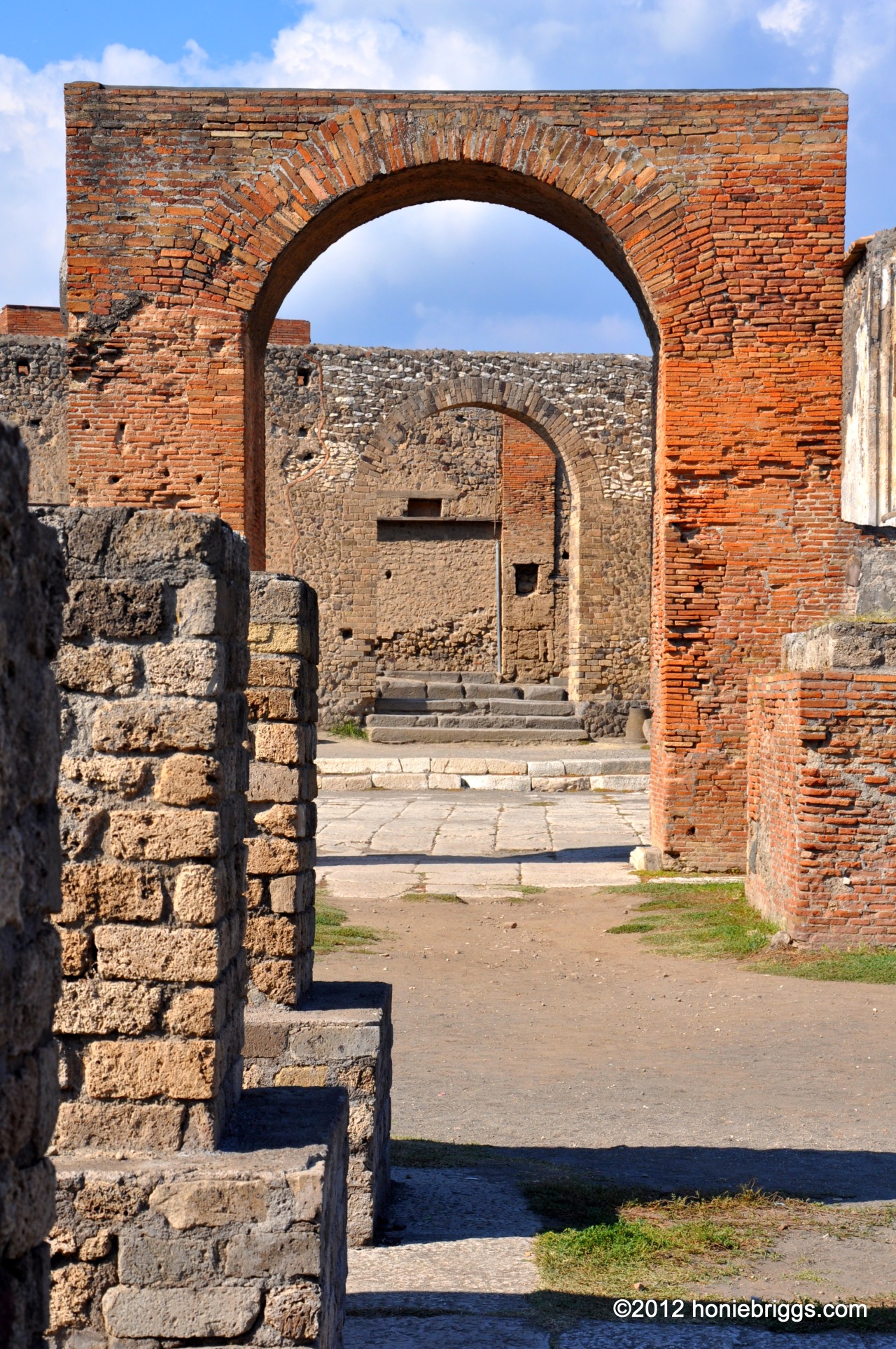 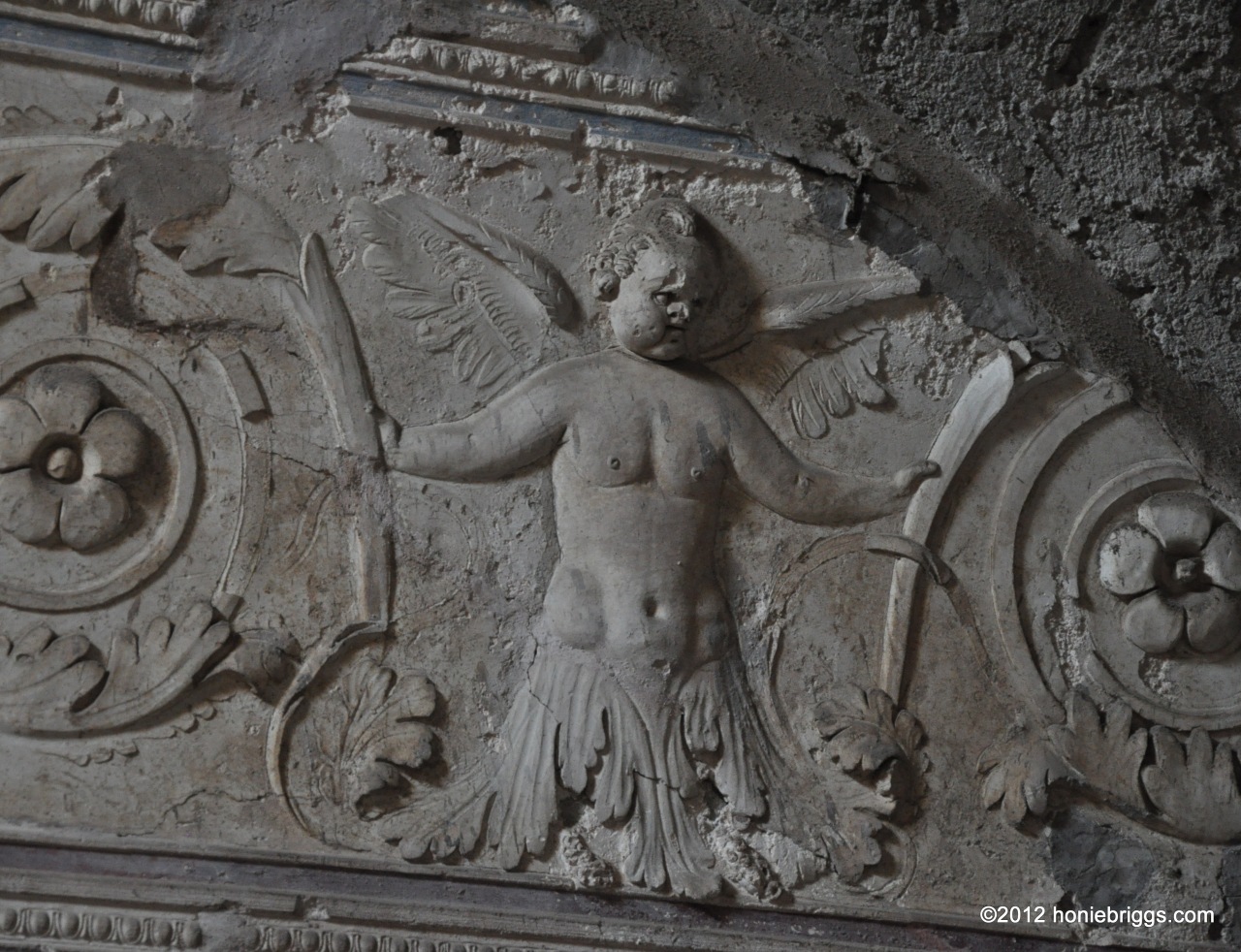 11 thoughts on “Pompeii Is Too Sexy For Its Stones”

Editor and writer. Interested in tiny things, nineties nostalgia, old jungle mixtapes, punctuation, and my cats. Not to be fed after midnight.