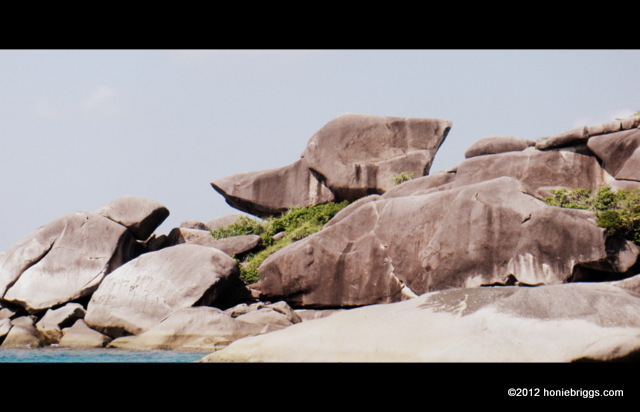 One word out of my mouth is a dead give-away that I am not from wherever it is that I happen to be. Surprisingly even here in Texas my accent is the “something special” that people notice about me. When people ask where I’m from, the question that usually follows is where I met my husband, since he’s a Yankee, and that story is usually good for a laugh.

There was this leadership school instructor teaching a module on communication styles, who told this cockamamie story about two rednecks he had overheard talking while he was in Montgomery, Alabama and he held up cards with the alleged conversation for someone to read aloud:

Well, of course, the student didn’t read the ridiculousness correctly, and the instructor, thinking he was sooooo funny, told him that no, the two men were not Mr. Ducks and Mr. Knot, nor was there any such word as ossmer, but that these two rednecks were having an argument about the identity of some birds in the middle of a pond and that what they said was this:

First redneck: “’Them are ducks.”

Second redneck: “Them are not.”

First redneck: “Oh yes them are, see them wings?”

Second redneck: “Well, I’ll be, them are ducks.”

After class I didn’t let the instructor get two steps from the door before I said, “Sergeant, I am from Alabama and we DO NOT talk like that!”  (twangy indignation implied) He smiled and walked away. A few days later, we had a uniform inspection. The same instructor went down the line…inspecting. He stopped in front of me, checked, checked, wrote something down and said, “Demerit, name tag,” and moved on.

This did more than ruffle my feathers. I’m certain there was smoke coming from my ears.

I adjusted my name tag the one 1 millionth of a millimeter by which this oh so smart, Staff Sergeant seemed to think it was crooked, and was hot on his heels to have the demerit removed from my record. Standing there, pissed, and never thinking for a single second that twenty-one years later I would be telling the story of how I met my Yankee husband, I said, “Sergeant Briggs, I’m ready to be re-inspected.”

The rest is history. Since then, we’ve laughed, learned, celebrated, relocated, endured hardship and watched our children become adults. Sometimes people make assumptions based on a single piece of information. They may think you’ve had no exposure to the world outside the pigeon-hole where they want to put you. Sometimes, I’ve learned, they may be genuinely interested in getting to know you.

Stereotypes are funny. Knowing the boundaries comes easier to some than others. There are ignorant people everywhere and when they cross our paths, we don’t have to be offended by them. There are more important things to concern ourselves with, and that my friends, is the best I can do today to practice tolerance for bird brains.

Oh, and to be funny. 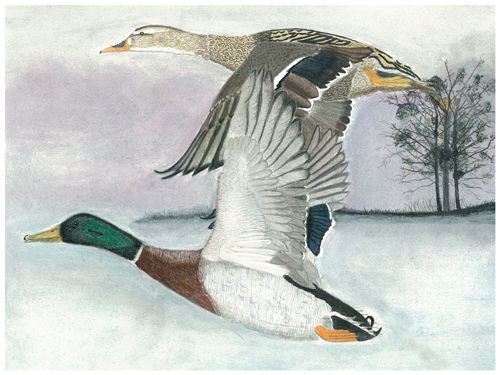 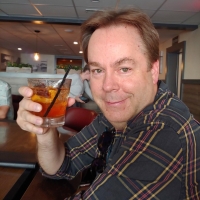 Editor at Longreads. Automattician since 2012. Californian since 1979. Junglist for life.