Q: If I am twice as old as I once was, but only half as old as I hope to become, how old am I?

A: Old enough to know better.

Of all the things I was told as a kid to believe were important, or worse yet, would be on my permanent record, nothing has ever come close to being as true as a poem I had to memorize when I was a senior in high school. It was really only the last stanza of a very long dirge, Thanatopsis and neither grumblings nor excuses deterred my teacher, Mrs. Smith, from requiring it to be recited directly to her by each student. She sat there listening, probably thinking, ‘god I need a drink – when is this year going to be over?’

My seat was near her desk, and I too listened as one by one my classmates took their turn. I heard Mrs. Smith calmly say things like, “annunciate” “pause” and sometimes even “Why don’t you just try again tomorrow?” So, I knew what she was listening for and by the time it was my turn, I nailed it. Cold.

So live, that when thy summons comes to join

The innumerable caravan which moves

To that mysterious realm where each shall take

His chamber in the silent halls of death,

Scourged by his dungeon; but, sustain’d and soothed

By an unfaltering trust, approach thy grave,

Like one who wraps the drapery of his couch

About him, and lies down to pleasant dreams.

Schools out! It’s Friday! It’s JUNE! What does that mean?

Time to celebrate my mid-life. No crisis. No regrets.

Click up there to hear a great classic while you scroll through these photos. 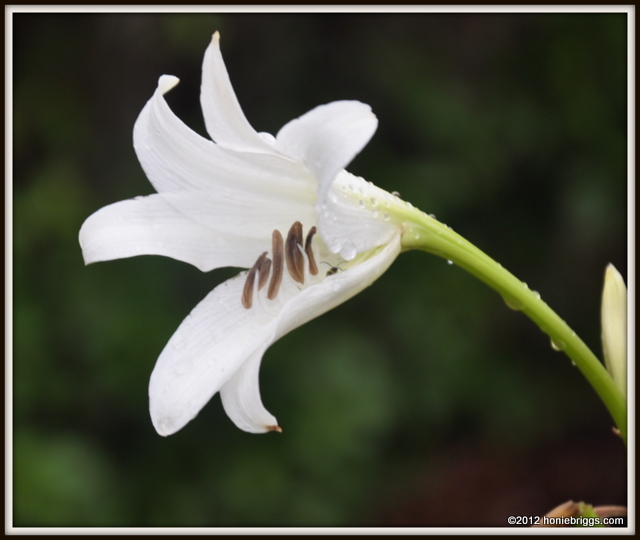 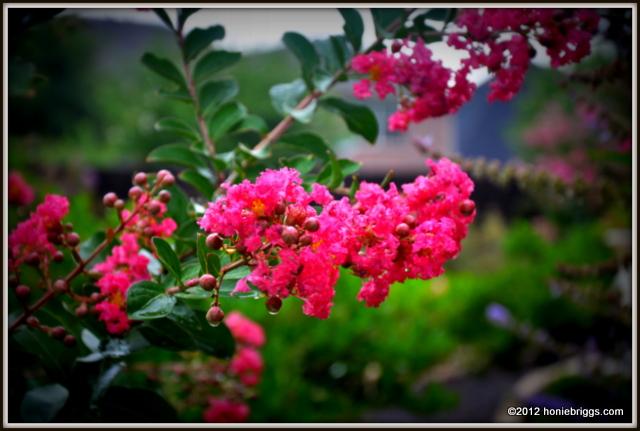 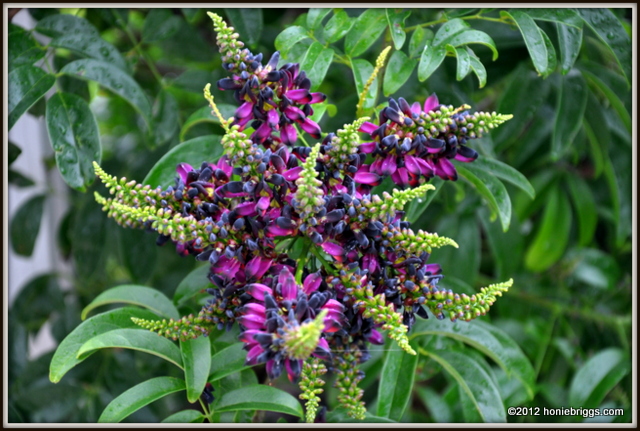 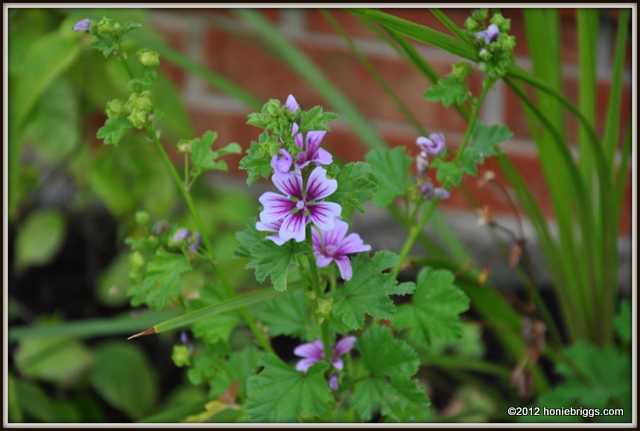 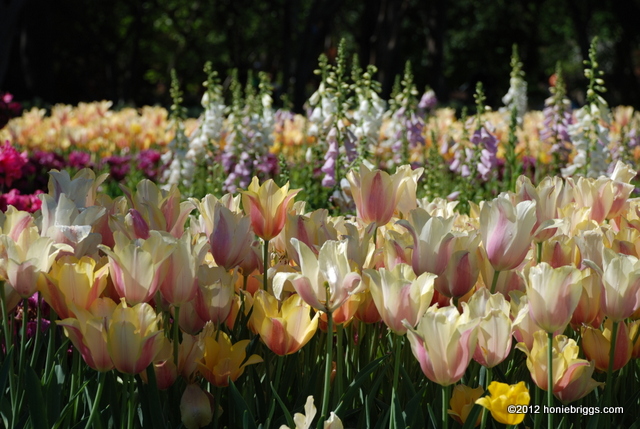 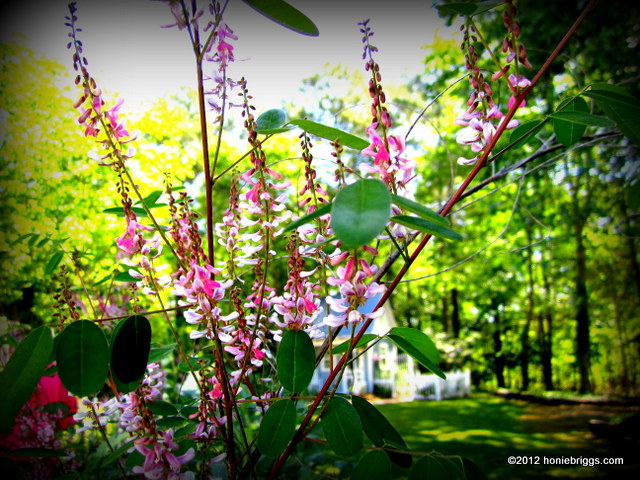 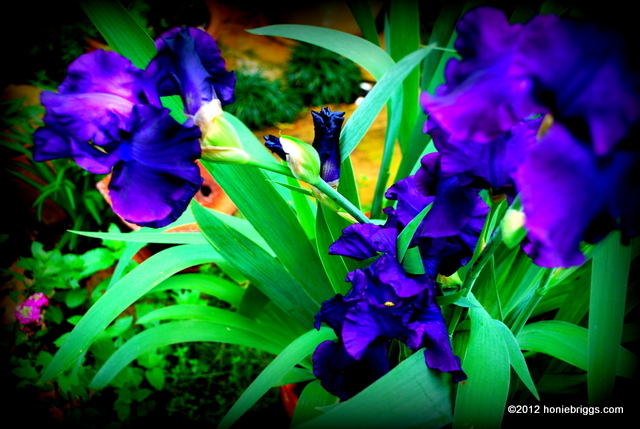 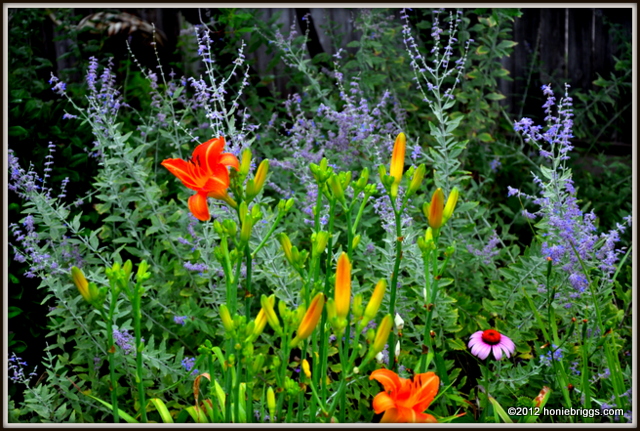 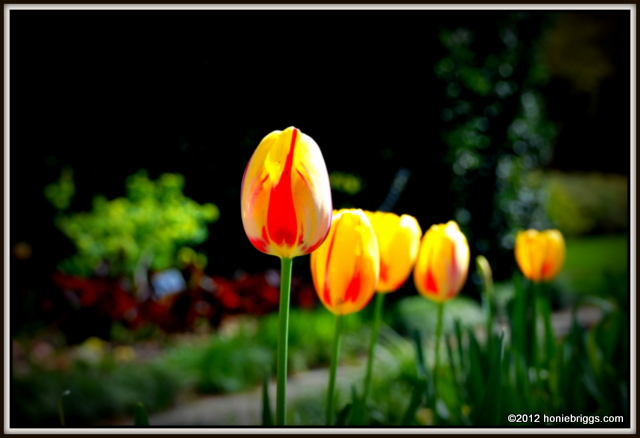 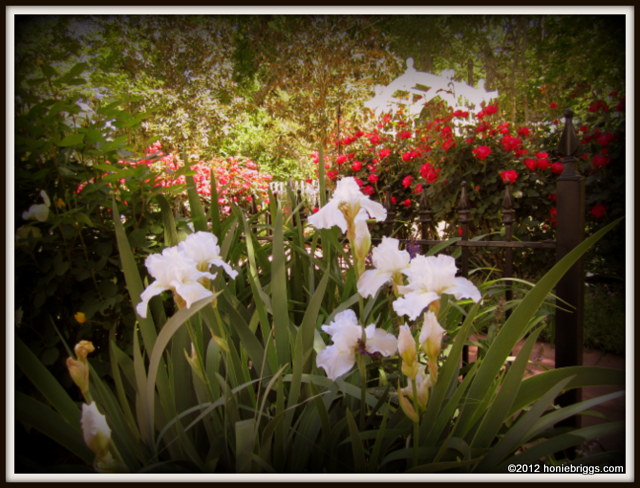 Upgrades are awesome. How overused is the word awesome?

5 thoughts on “A Matter Of Death And Life”

The Breakup Monologues
My OBT